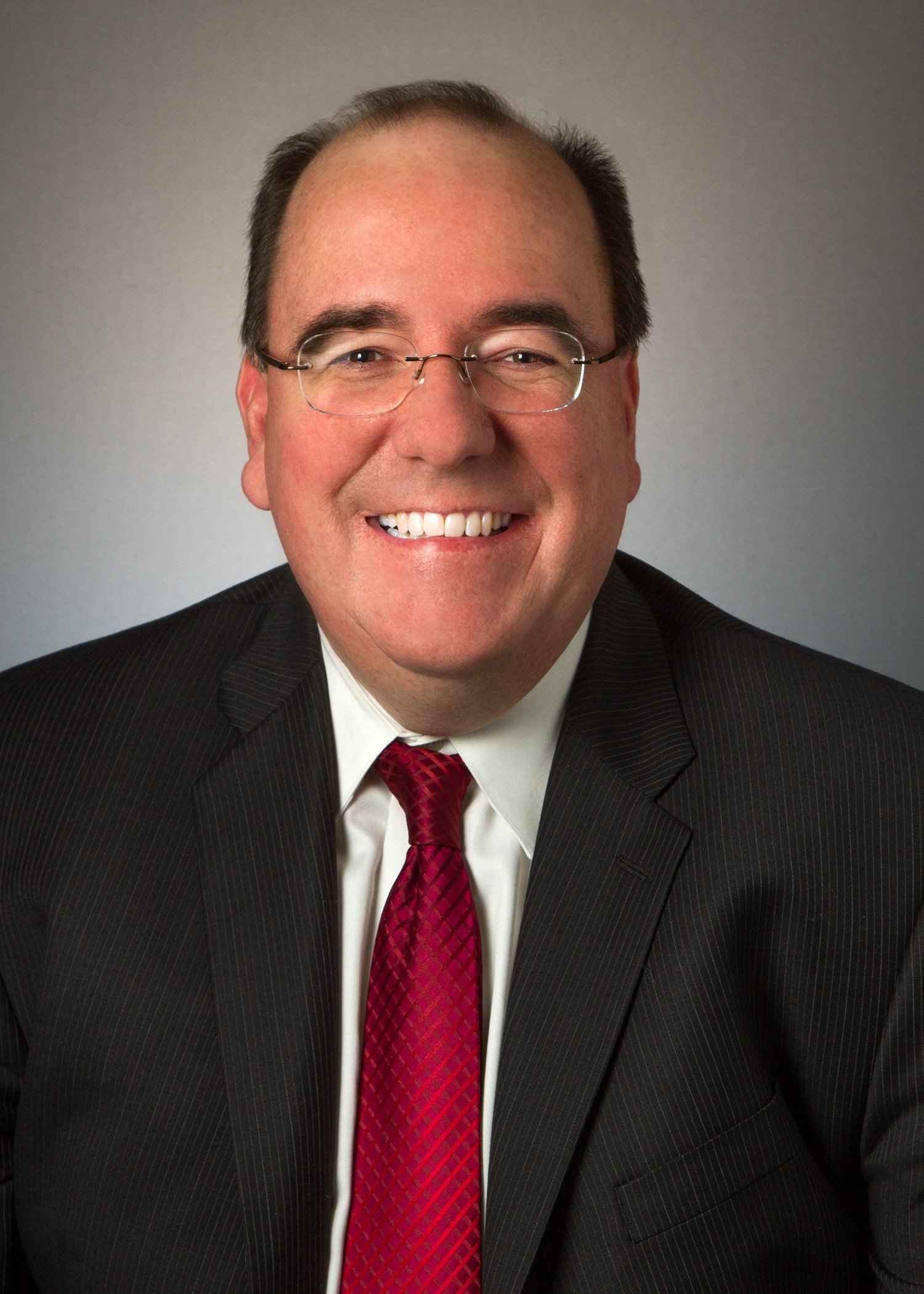 This webinar reviews some of the following legal developments and challenges faced by Washington employers in 2021:

Who should attend:  HR professionals, small business owners, and managers

Bryan P. O’Connor is the Managing Partner of the Seattle, Washington office of Jackson Lewis LLP.

Mr. O’Connor has practiced labor and employment law his entire legal career.  He serves in many different capacities depending upon client needs.  He has advised and represented both large and small employers in all aspects of traditional labor law across numerous industries, including construction, health care, manufacturing, retail, utility, food distribution, and government-related services.  His roles include advising and representing management in union organizing campaigns, elections and unfair labor practice proceedings before the National Labor Relations Board, other legal proceedings before federal and state courts, and other administrative agencies.  He has served as a chief spokesperson and advisor for numerous employers involved in collective bargaining and contract administration, including grievance processing and arbitrations.

Mr. O’Connor regularly conducts employee and management training seminars, and frequently lectures on labor and employment topics.  He has drafted articles for various publications and groups, including The Ohio Labor Citizen, South Snohomish Chamber of Commerce, and South King County Chapter of SHRM.

Prior to joining Jackson Lewis, Mr. O’Connor practiced labor and employment law with two other law firms – one located in Seattle and the other in Cleveland, Ohio, where he was a partner.

Mr. O’Connor is a 1993 graduate of the Columbus School of Law at the Catholic University of America in Washington D.C.  As a Maryland native, Mr. O’Connor attended the University of Maryland at College Park where he earned a Bachelor of Arts degree and graduated Phi Beta Kappa with highest honors.

Event Location: Zoom Meeting - Link will be emailed with registration
Date & Time: Thursday, September 9 at 8:00am